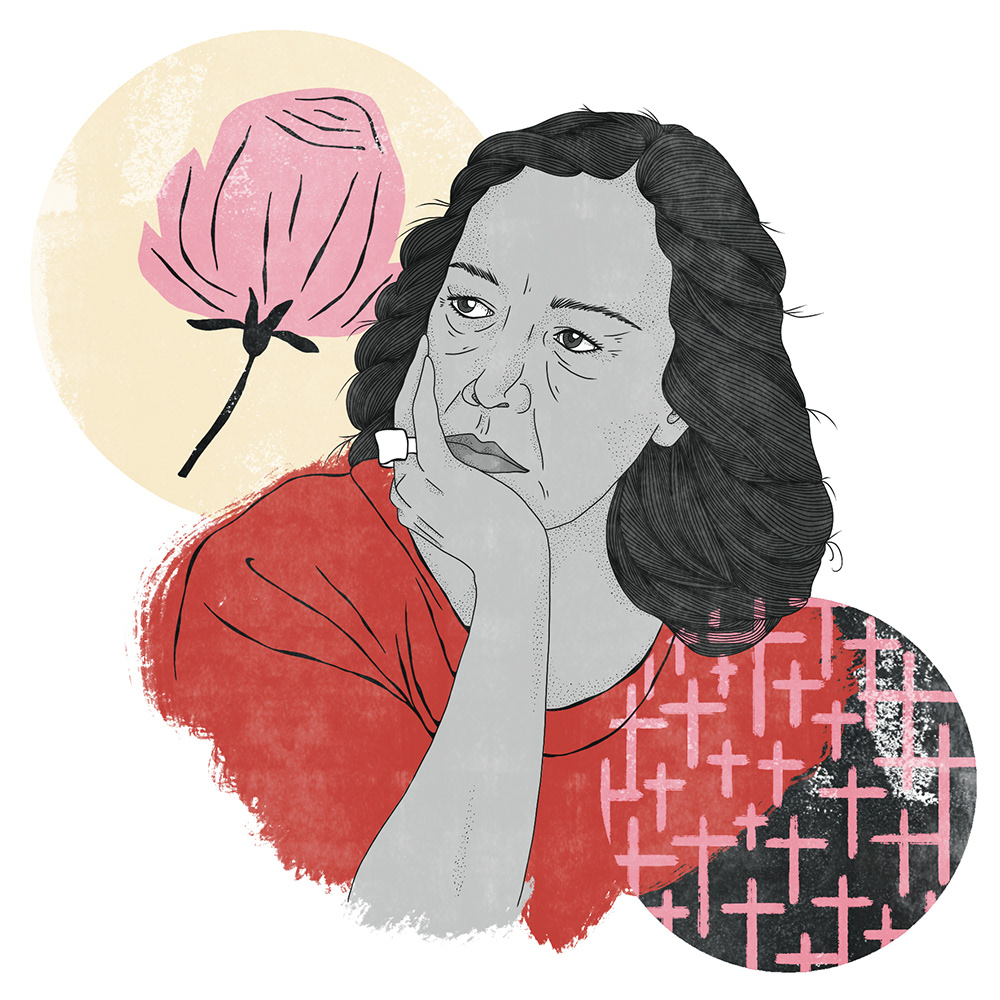 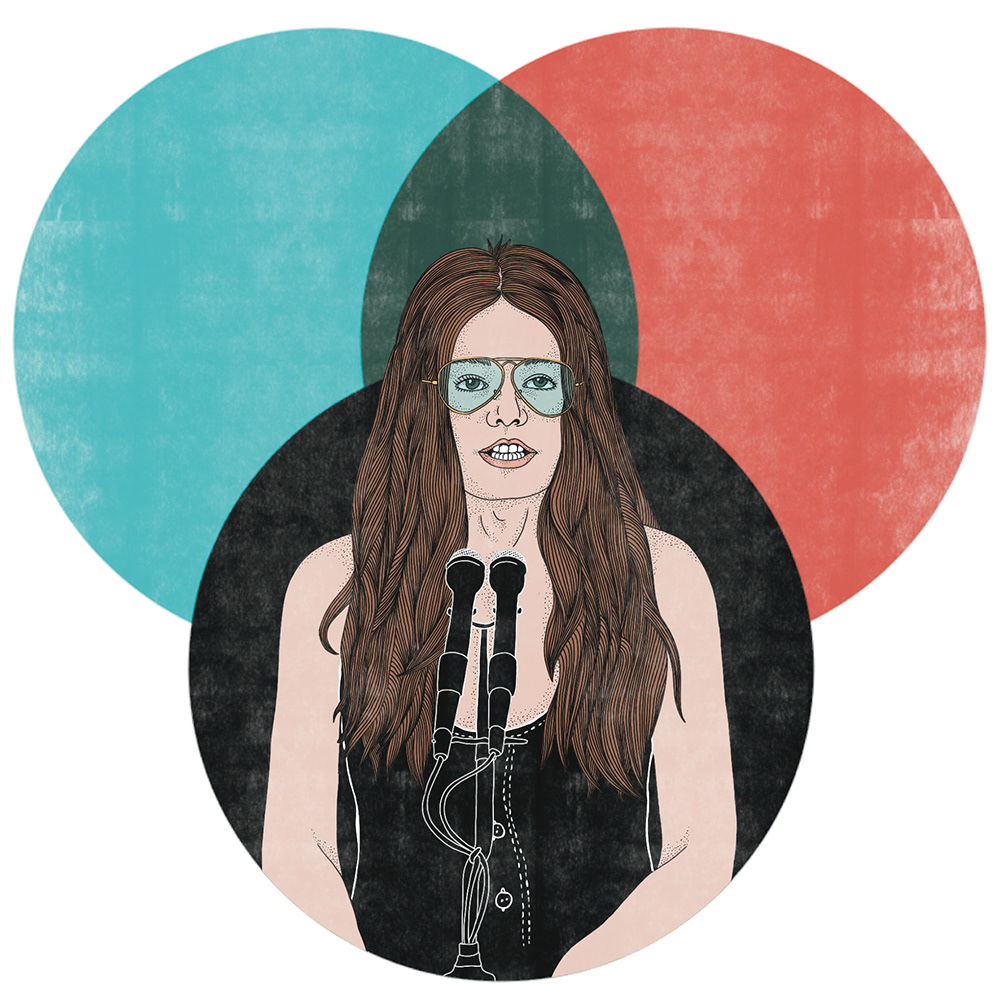 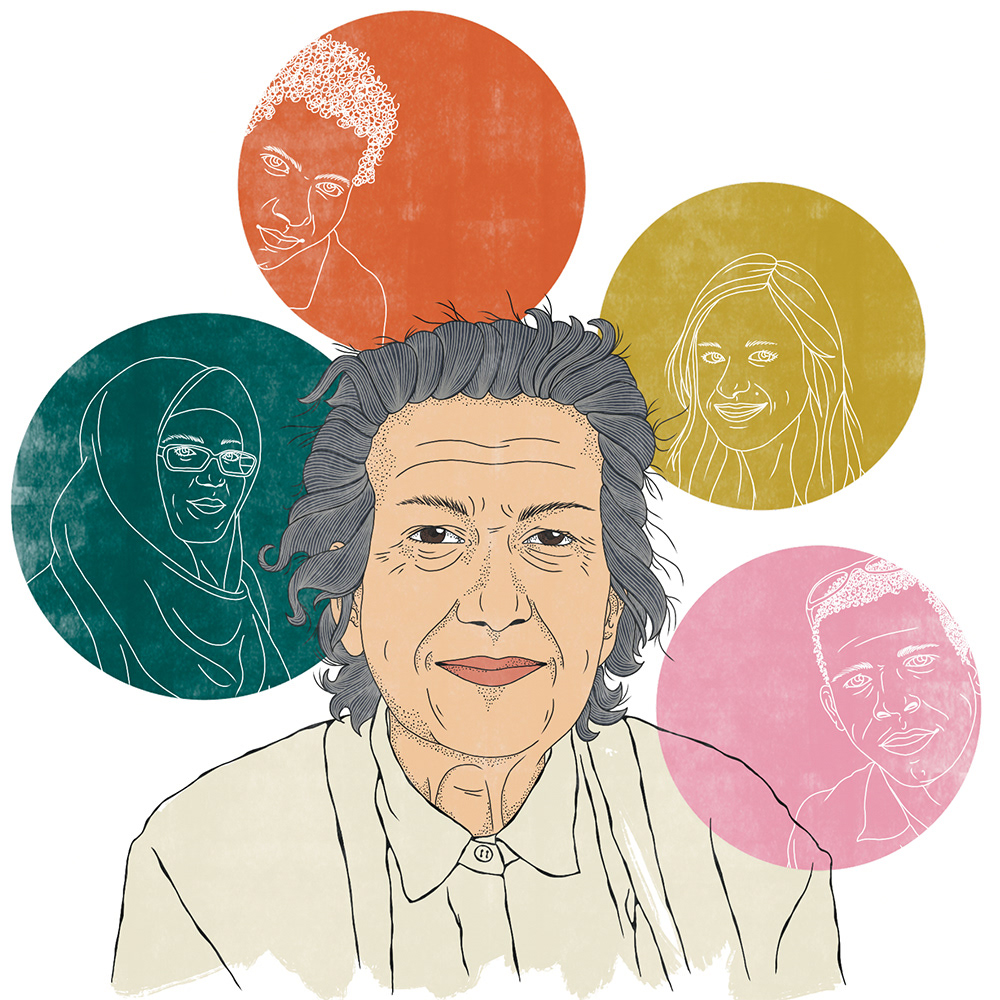 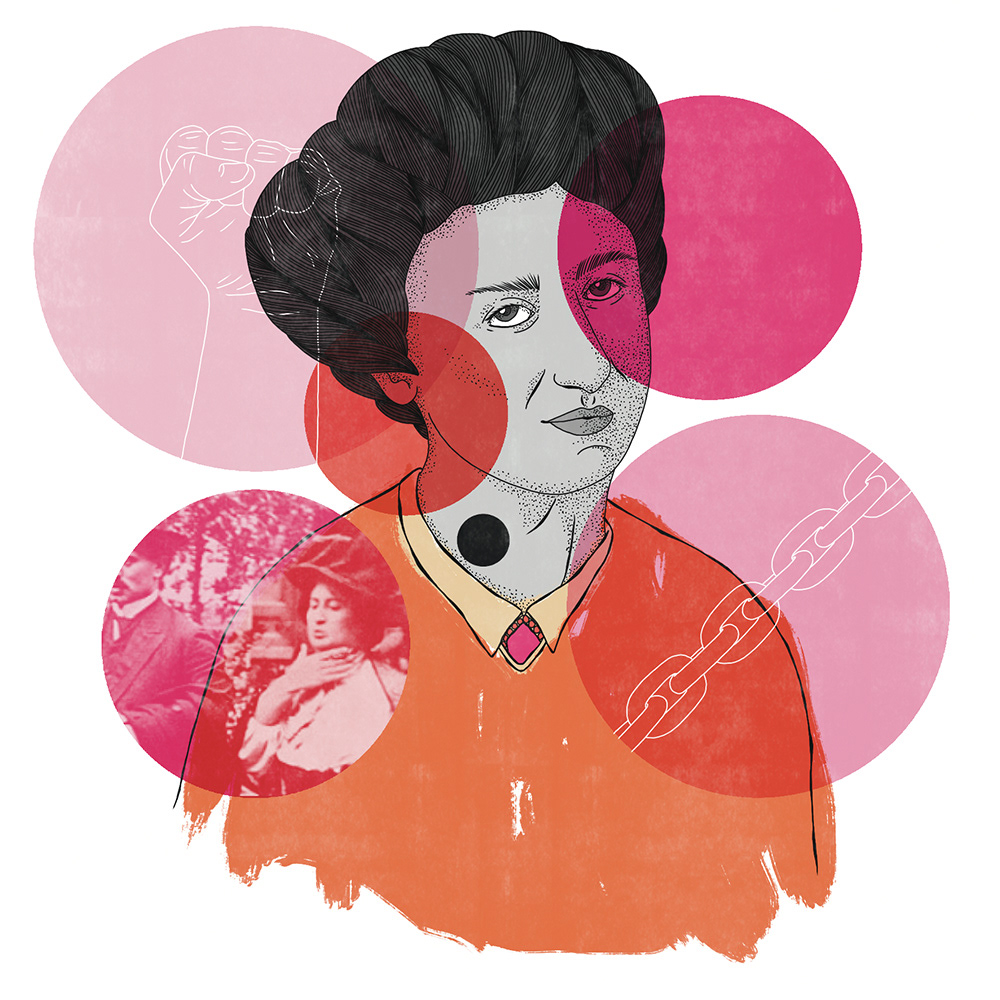 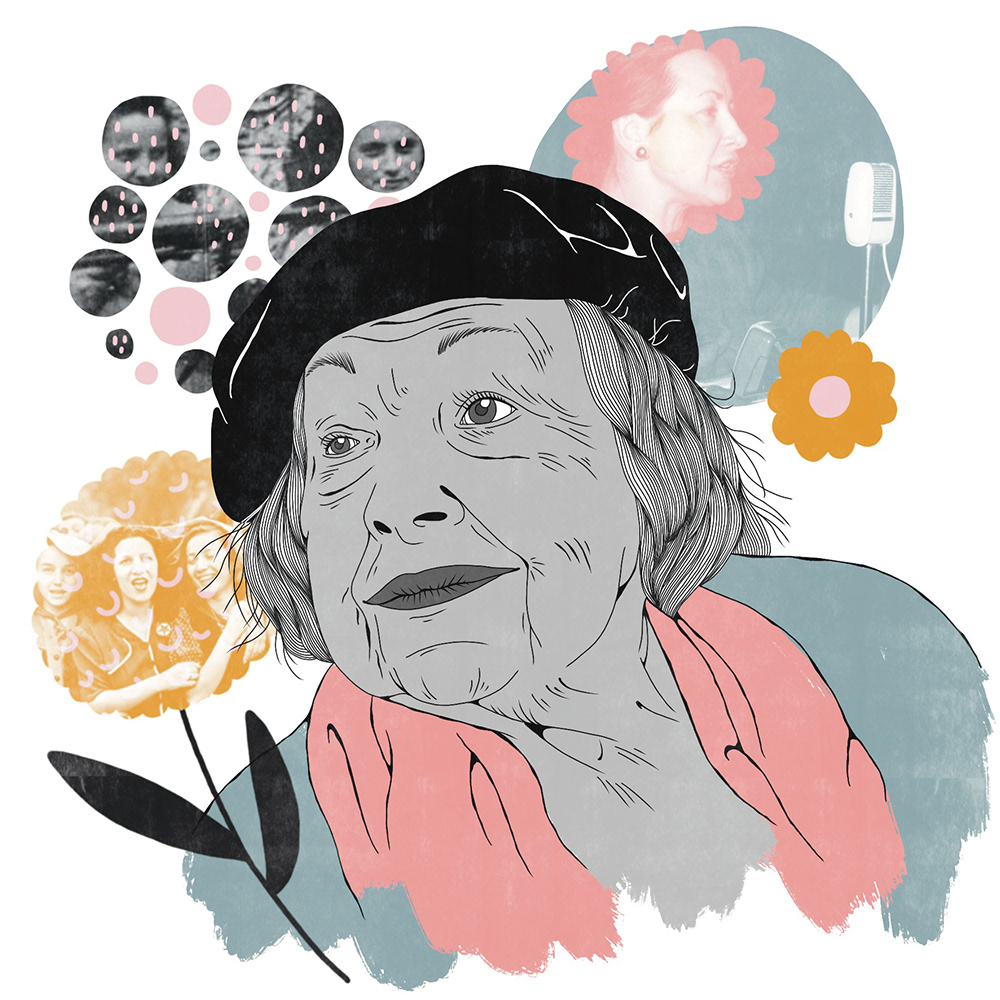 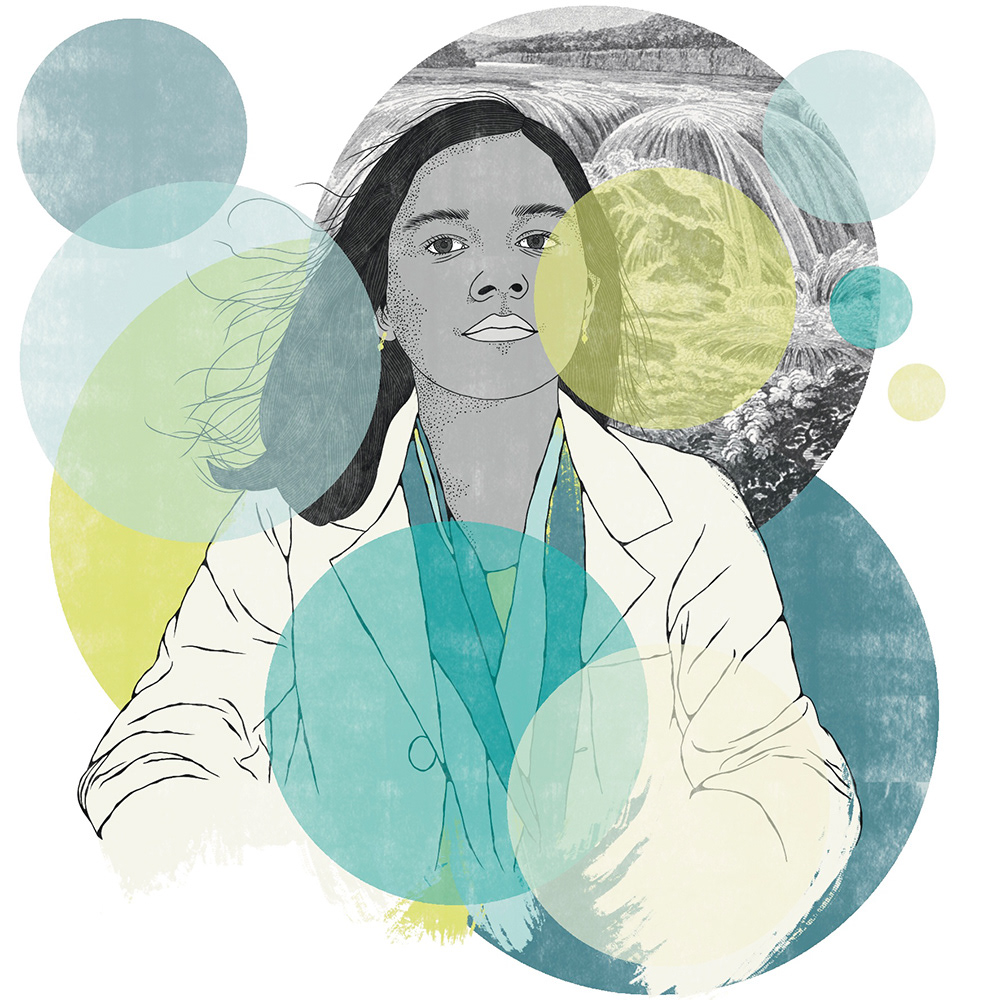 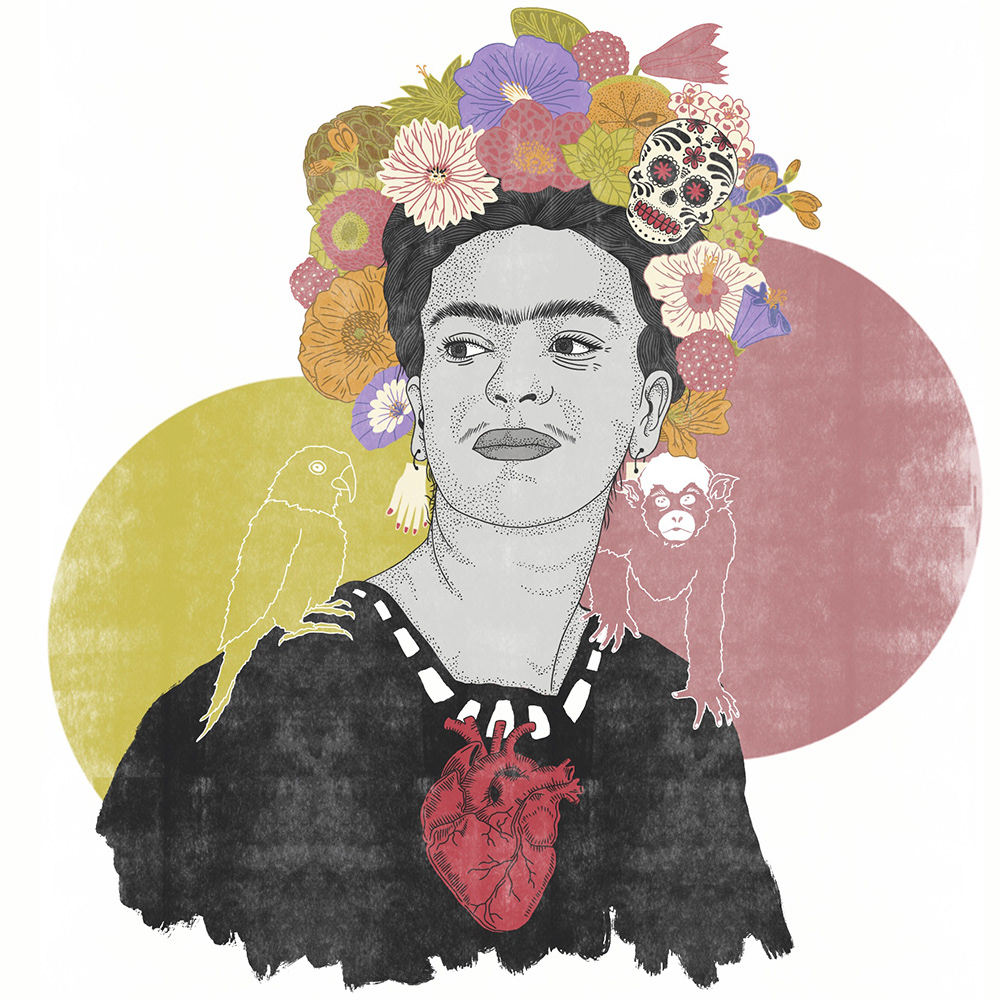 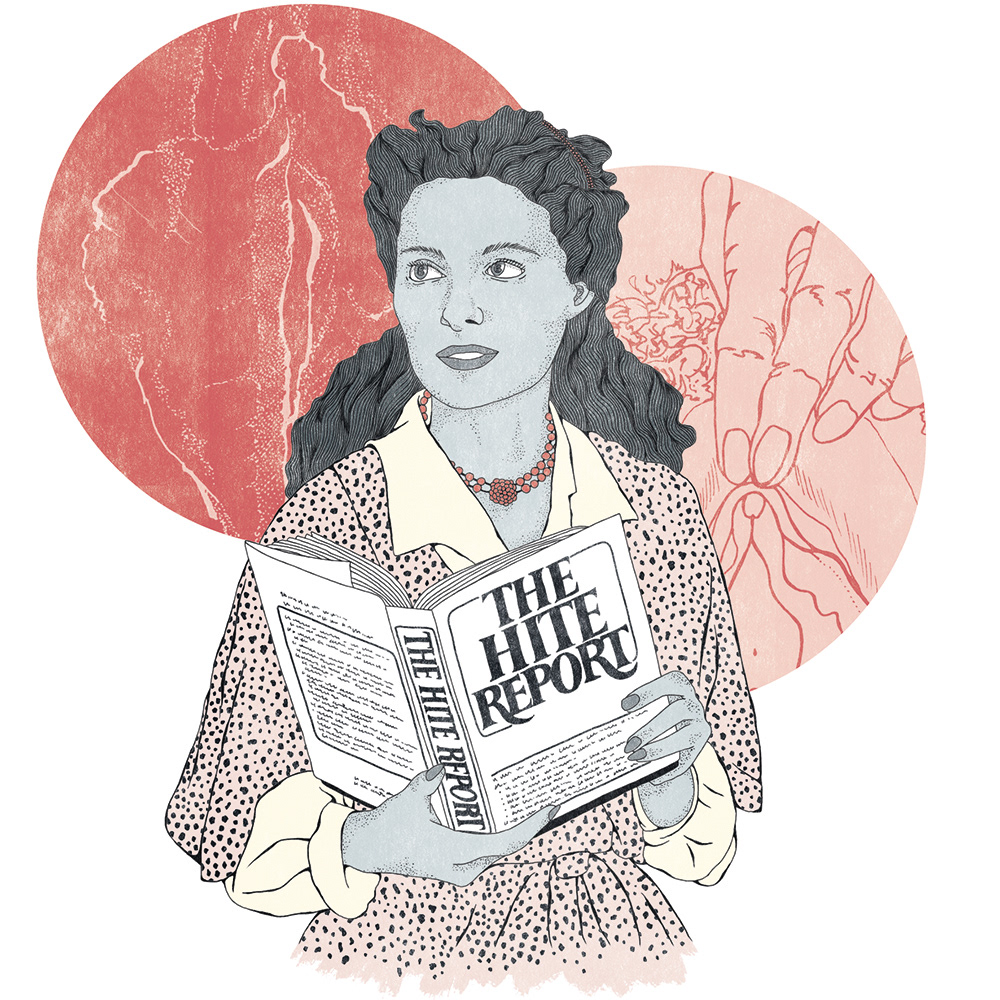 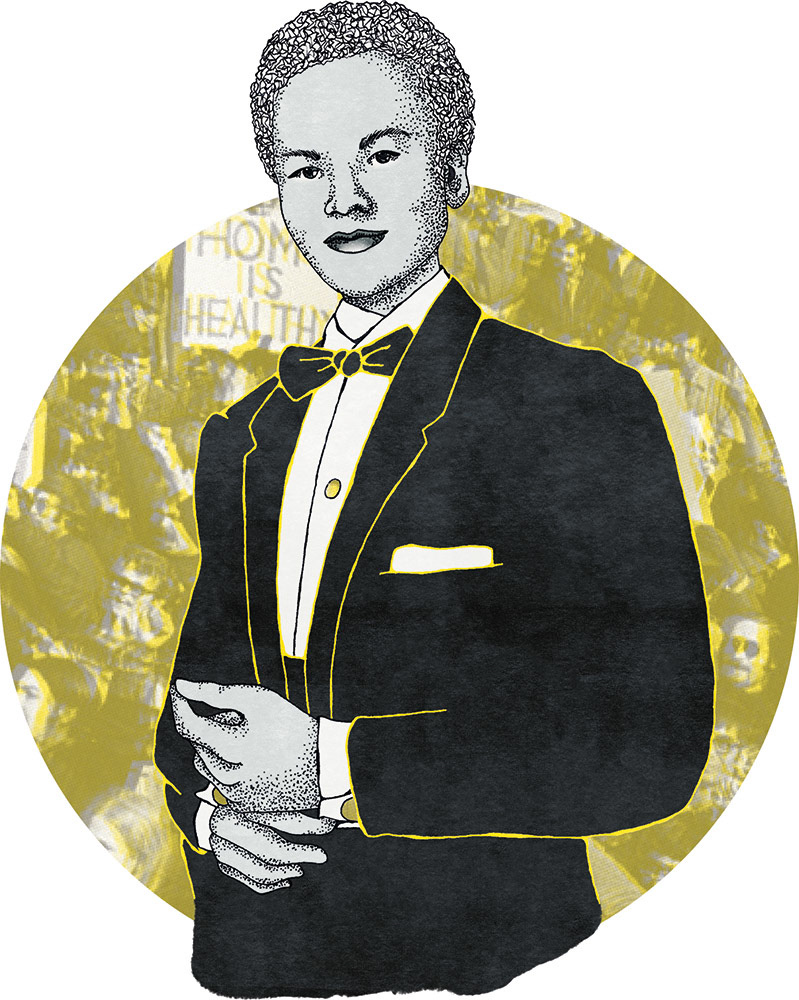 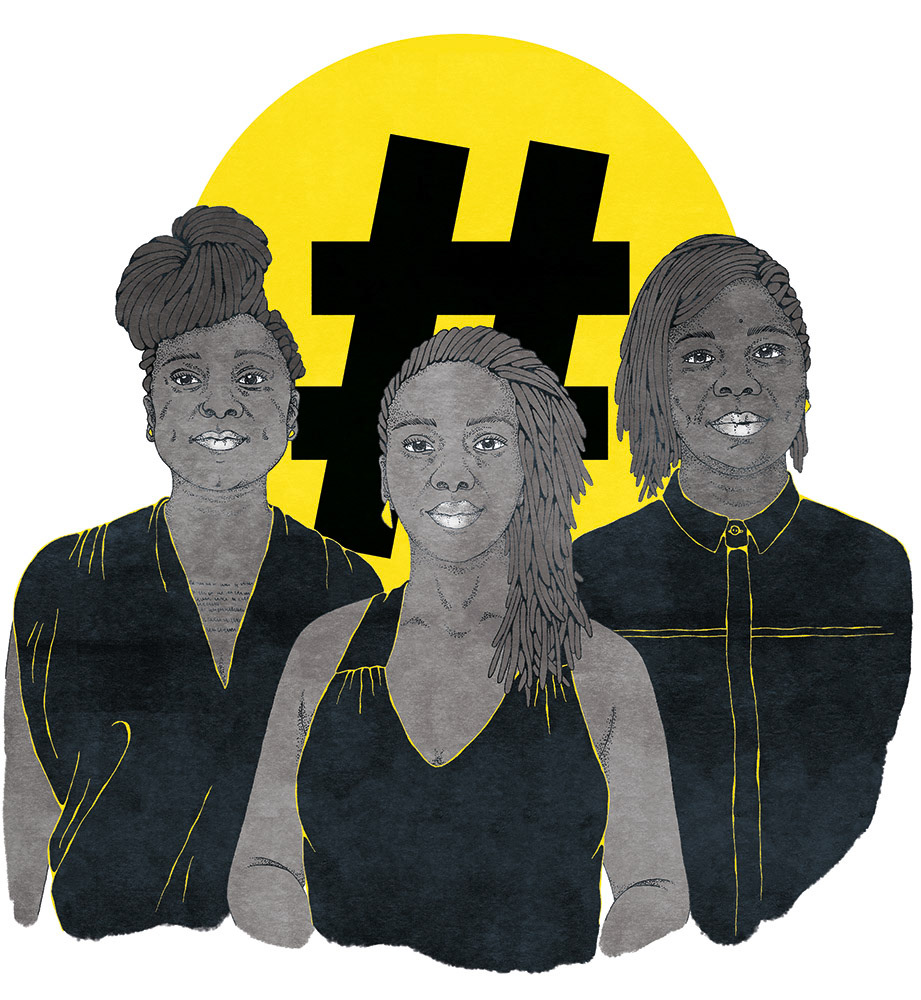 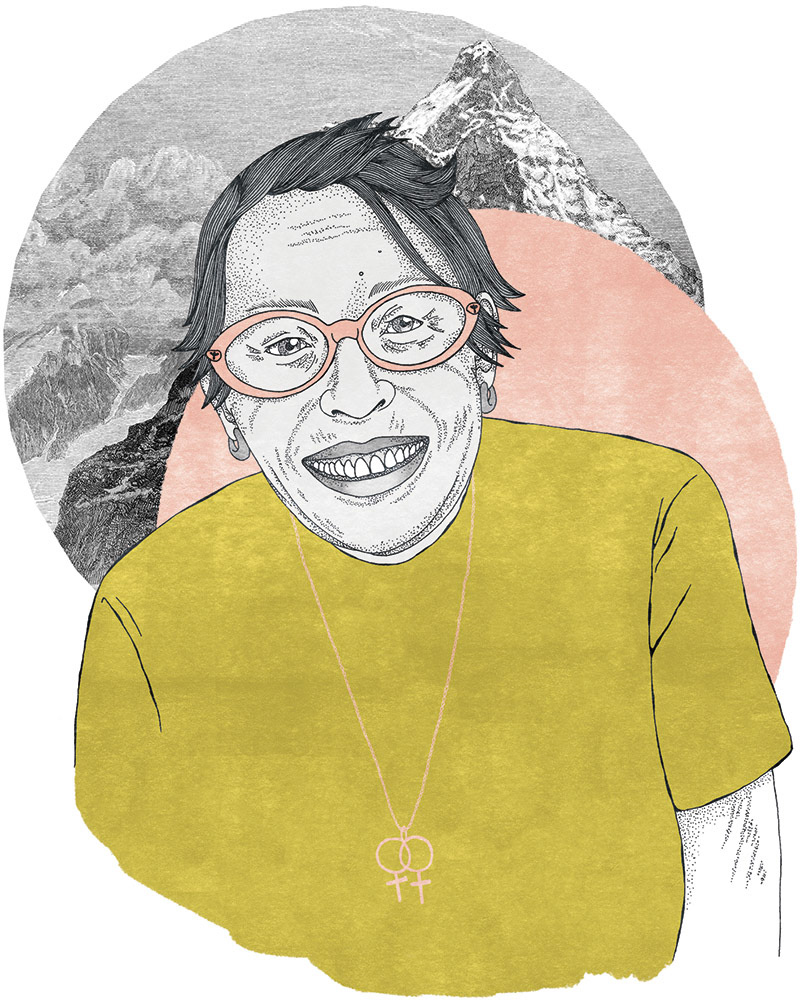 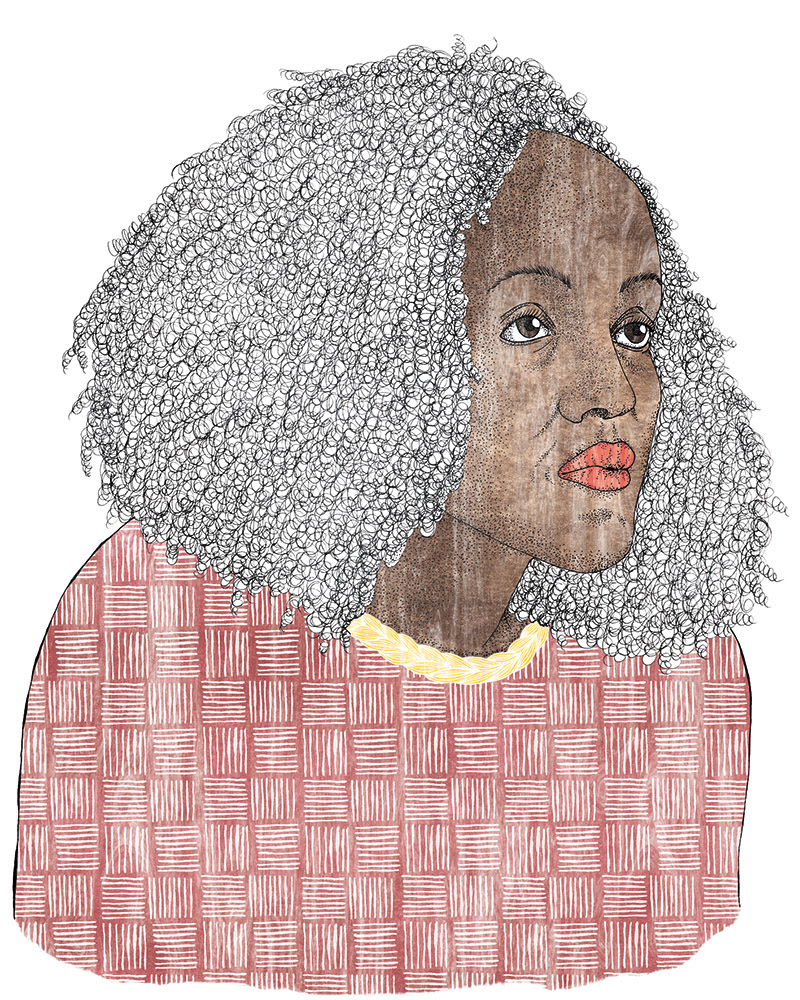 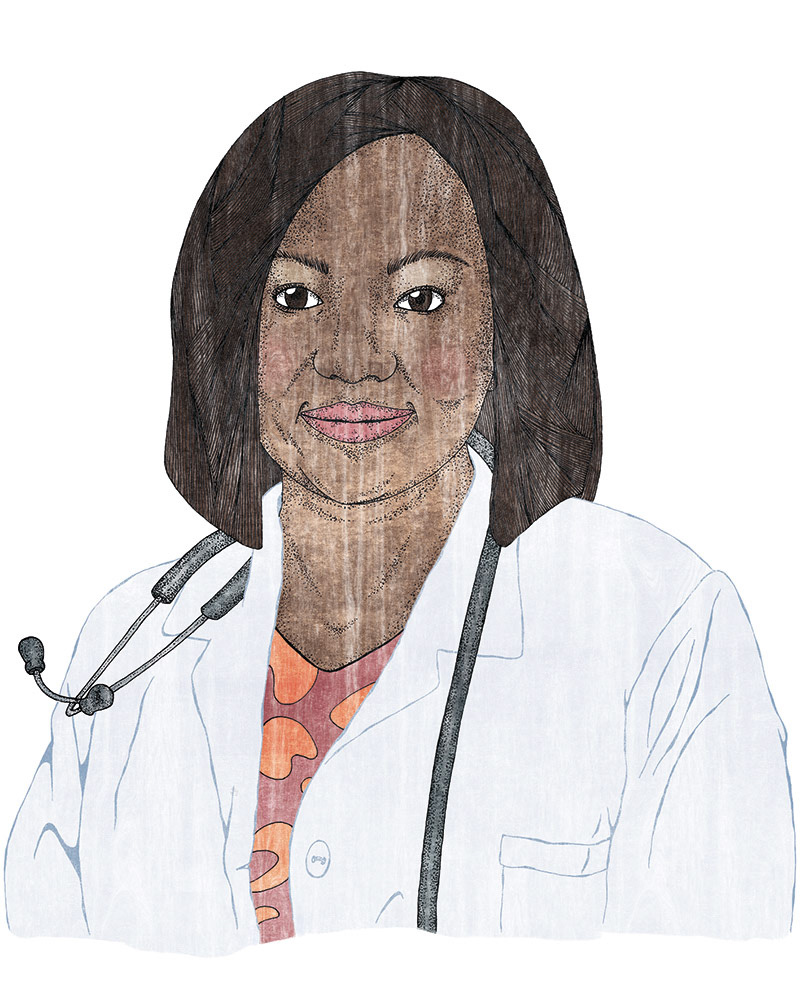 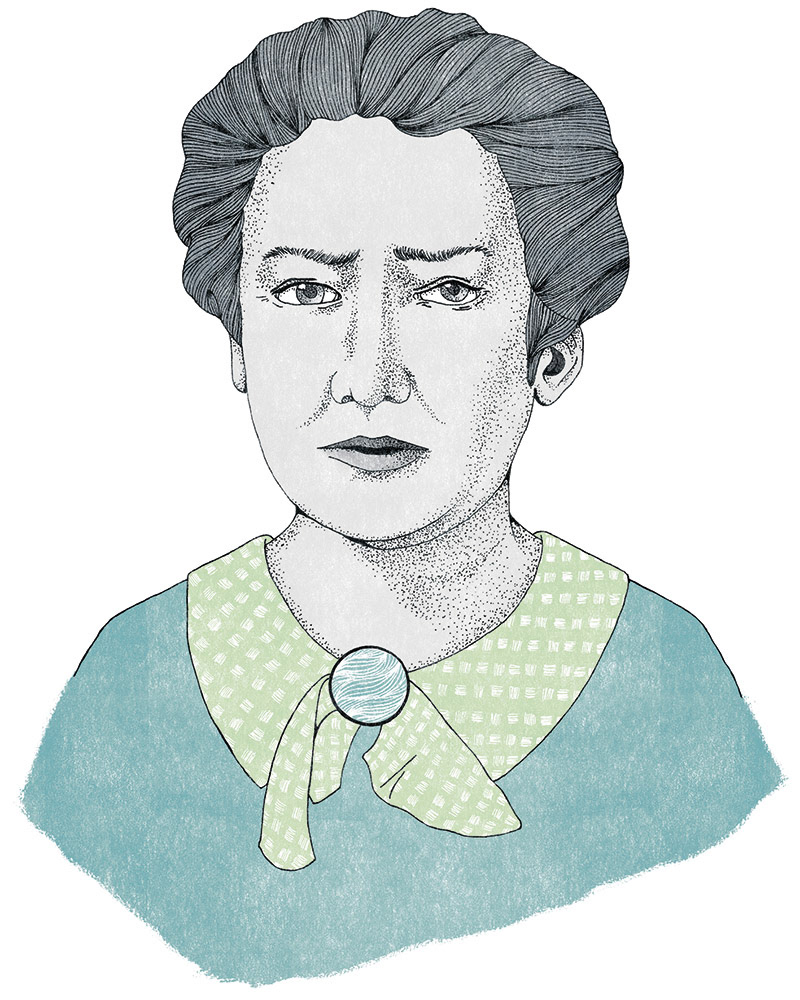 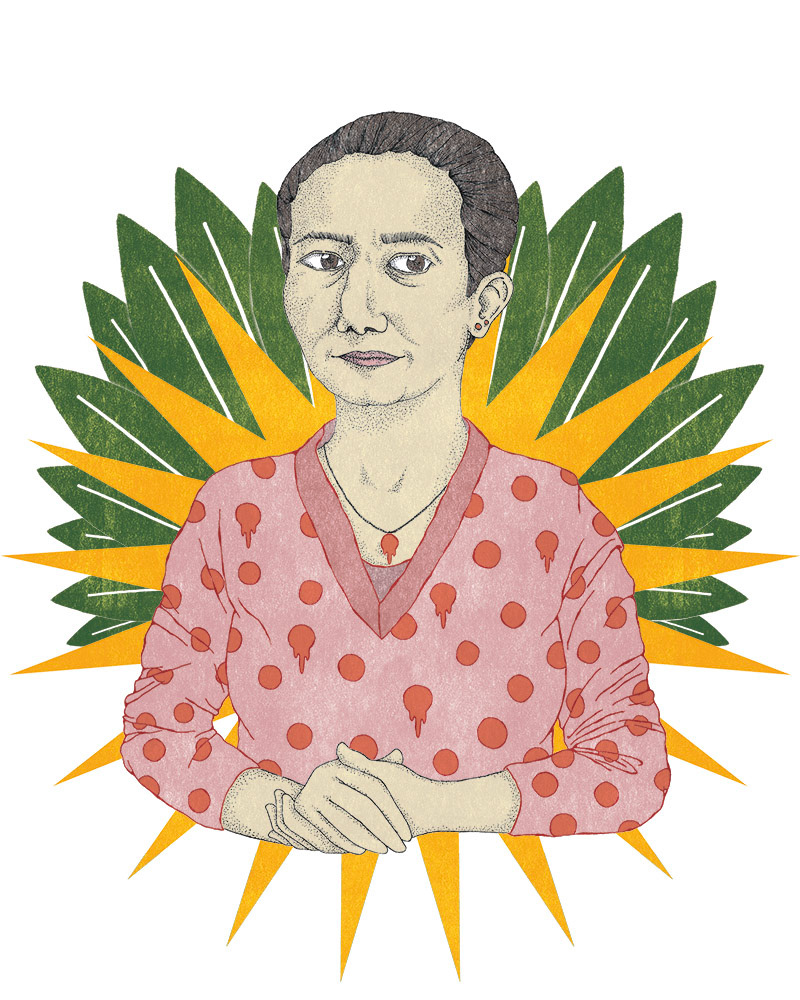 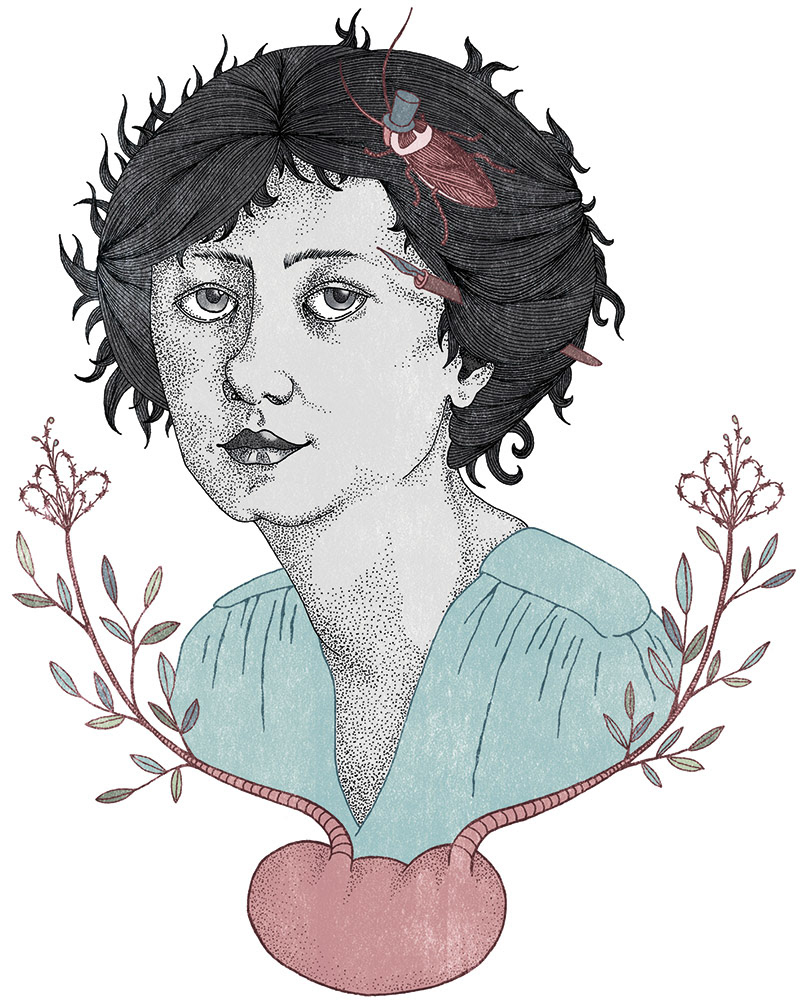 Shere Hite // 02.11.1942-09.09.2020 // was an American and later German sex educator and feminist. Her sexological work focused primarily on female sexuality. Hite built upon biological studies of sex by Masters and Johnson and by Alfred Kinsey. She also referenced theoretical, political and psychological works associated with the feminist movement of the 1970s, such as Anne Koedt's essay The Myth of the Vaginal Orgasm. She renounced her United States citizenship in 1995 to become German

Stormé DeLarverie // 24.12.1920-24.05.2014 // was a butch lesbian whose scuffle with police was, according to Stormé and many eyewitnesses, the spark that ignited the Stonewall riots, spurring the crowd to action. She was born in New Orleans, to an African American mother and a white father. She is remembered as a gay civil rights icon and entertainer, who performed and hosted at the Apollo Theater and Radio City Music Hall. She worked for much of her life as an MC, singer, bouncer, bodyguard and volunteer street patrol worker, the »guardian of lesbians in the Village.« She is known as »the Rosa Parks of the gay community.«

Alicia Garza // 04.01.1981 // Opal Tometi // 15.08.1984 // Patrisse Cullors // 20.06.1983 // along with community organizers they founded Black Lives Matter. The three started the movement out of frustration over George Zimmerman's acquittal in the shooting of Trayvon Martin. Cullors created the hashtag #BlackLivesMatter in 2013 to corroborate Garza's use of the phrase in making a Facebook post about the Martin case. Other topics on which Garza, Tometi and Cullors advocates include prison abolition in Los Angeles, ending police brutality, anti-racism and LGBTQ rights.

Phyllis Ann Lyon // 10.11.1924-09.04.2020 // was a feminist and gay-rights advocate. A pioneer who changed lives for lesbians of her generation. Lyon’s 95-years spanned the history of the gay civil rights movement in the US: from helping to found the first lesbian organisation, in 1955, to fronting victories for marriage equality in the 2000s.

Ameyo Adadevoh // 27.10.1956-19.08.2014 // was a Nigerian physician. She is credited with having curbed a wider spread of the Ebola virus in Nigeria by placing the patient zero, Patrick Sawyer, in quarantine despite pressures from the Liberian government. She is known for preventing the Nigerian index case from leaving the hospital at the time of diagnosis, thereby playing a key role in curbing the spread of the virus in Nigeria. On 4 August 2014, it was confirmed that she had tested positive for Ebola virus disease and was being treated. Adadevoh died in the afternoon of 19 August 2014.

Vanessa Nakate // 15.11.1996 // is a Ugandan climate justice activist. She grew up in Kampala and started her activism in December 2018 after becoming concerned about the unusually high temperatures in her country. Inspired by Greta Thunberg to start her own climate movement in Uganda, Nakate began a solitary strike against inaction on the climate crisis in January 2019. For several months she was the lone protester outside of the gates of the Parliament of Uganda. Nakate founded the Youth for Future Africa and the likewise Africa-based Rise Up Movement.

Marianne Katharina »Käthe« Leichter // 20.08.1895-February 1942 // was an Austrian economist, women's rights activist, journalist and politician. She was a member of the Social Democratic Party of Austria and the Viennese Labour Chamber. She was detained in Ravensbrück concentration camp during the Nazi regime and killed by gas at the Bernburg Euthanasia Centre in 1942.

Hevrin Khalaf  // 15.11.1984-12.10.2019 // was a Kurdish-Syrian politician and civil engineer. Khalaf served as the Secretary General of the Future Syria Party after working for many years in Rojava. She was killed by Turkish-backed Ahrar al-Sharqiya fighters near the M4 Motorway in Northern Syria during the Turkish military operation »Operation Spring Peace« against SDF forces in Rojava.

Milena Jesenská //10.08.1896-17.05.1944 // was a Czech journalist, writer, editor and translator. Her translation of Kafka’s »The Stoker« was the first translation of his writings into Czech. After the occupation of Czechoslovakia by the German army, Jesenská joined an underground resistance movement and helped many Jewish and political refugees to emigrate. Jesenská died of kidney failure in the concentration camp Ravensbrück.
↑Back to Top